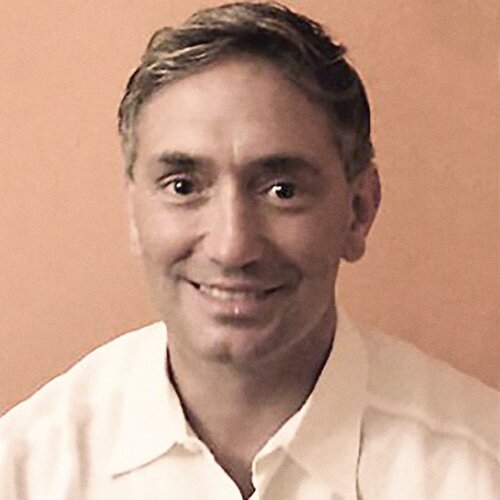 Alex Briscoe has spent the last 20 years in health systems design, leadership and innovation. Alex earned a B.A. from Vassar College in urban studies and a master’s in marriage and family counseling from the University of San Francisco. Alex has worked in school reform and the charter school movement, including work with YouthBuild USA, the Corporation for National and Community Service. He has advised or collaborated with a number of national foundations including The Atlantic Philanthropies, The Robert Wood Johnson Foundation, The Annie E Casey Foundation, The California Endowment, and most recently with The Tipping Point Community and The Zellerbach Family Foundation.   He has specialized in Medicaid policy and administration, emergency medical services, youth voice and crisis counseling, and safety net design and administration

Alex was appointed director of the Alameda County Health Care Services Agency in 2009 where he led one of state’s largest public health systems, overseeing health and hospital systems, public health, behavioral health, and environmental health departments with an annual budget of 700 million dollars and 6,200 FTE contracted and civil service staff. Before joining the county, he was the director of the Chappell Hayes Health Center, a federally qualified outpatient center of Children’s Hospital and Research Center at Oakland.  Alex has served on the Alameda County First Five Commission, The Alameda Alliance, and The Kaiser Commission on Medicaid and The Uninsured, as well as a number of other public and private boards and commissions.